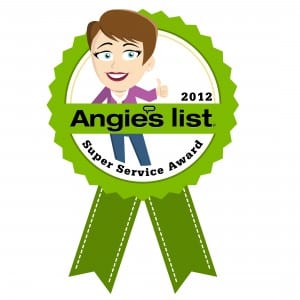 “It’s a select group of companies rated on Angie’s List that can claim the exemplary customer service record of being a Super Service Award winner,” said Angie’s List Founder Angie Hicks. “Our standards for the Super Service Award are quite high. The fact that Dick’s Rancho Glass earned this recognition speaks volumes about its dedication providing great service to its customers.”

Service company ratings are updated daily on Angie’s List. Companies are graded on an A through F scale in areas ranging from price to professionalism to punctuality. Members can find the 2012 Super Service Award logo next to company names in search results on AngiesList.com.